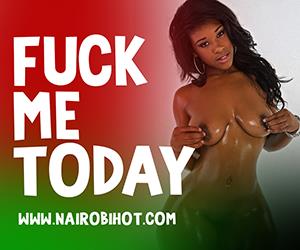 Prove me wrong if you will but Kenyans have become creative with the names they bandika the female private parts in case they are speaking in public.

While some are hilarious and obvious, others are just plain annoying.

My question is, who sits down and comes up with such names?

Check out some of the Hilarious and Annoying Names Kenyans Have Anointed the Vagina that I came across: 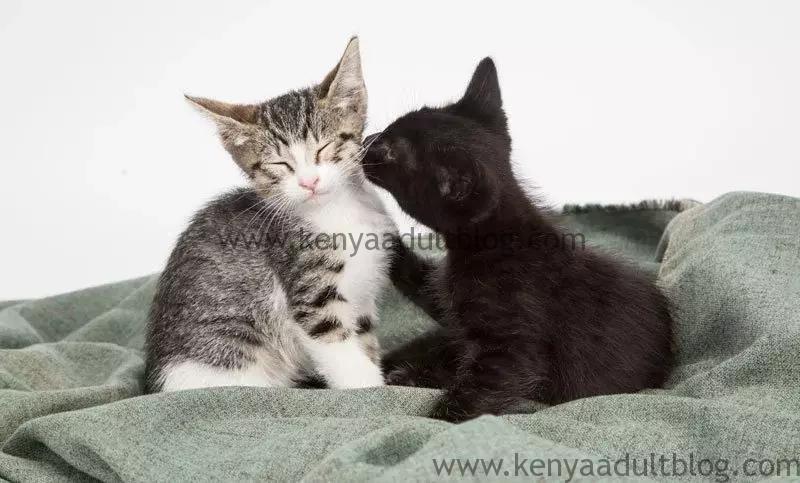 1. Cat – This is just a decent way of referring to the vagina, a synonym of the following name if you will. Maybe men think they sound ‘sophisticated and non-pervy’ when they use this term instead?

2. [email protected]#y – As Kenyan men evolve, some terms are inducted into their vocabulary without a second thought and a consideration for the level of vulgarity. He will use this term to come across as ‘an OG’, a ‘hood rat (??)’, know-it-all Barbie who finds it annoying to just say vagina so that he can appear to know the ABC to Z about matters sex.

3. Nunu – This one most definitely came from the women. Just take a walk through a popular, raunchy mom’s Facebook page and you will see for yourselves. But then, nunu? really?

4. Goat – Yes, a goat. Even I was surprised. Some people call the vagina mbuzi! Anyone care to tell me at what point in 2016 or beyond that the goat was likened to female genitalia? Or was it initiated as the team vagina mascot and I didn’t get the memo? 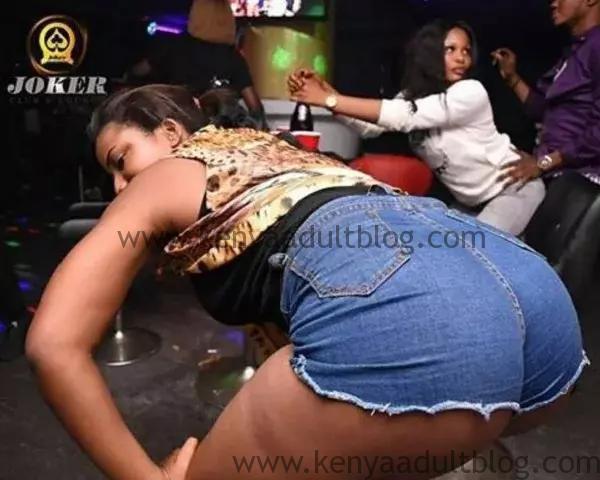 5. Kitu – This sentence alone is extremely annoying…”Si nikuje hivyo unipe hio kitu?”. Enough said. Oh, and anyone who uses this term is a juvenile rat –note, not a hood rat.

6. Nyap – Sheng sio midomo yangu but this one is a favourite with them. Someone feel free to let us, Kenyan women, know how this term was coined?

8. Huha- A subtle name that many will miss if they don’t follow a conversation because they might end up hearing “Who? Her?” It can be written in this form, or as hooha.

9. Cookie- World over, this is a favourite term but the Kenyan people are changing with the times and this has become a favourite ‘endearment’ of late. Funny enough, men’s plumbing also received the male version of this nickname –cookie monsters. 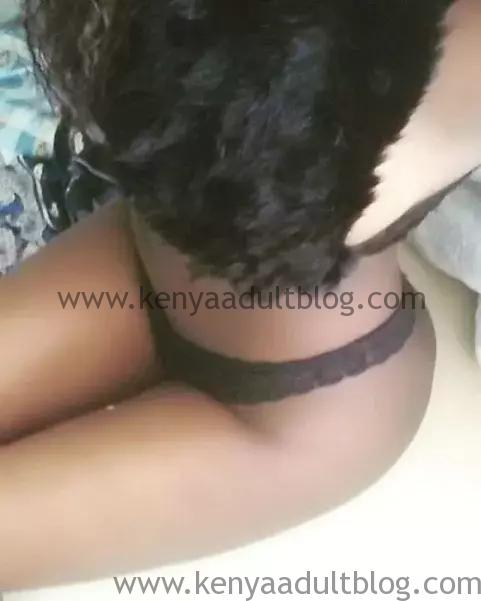 10. Mtaroline – Common lore has it that women named Caroline tend to be extremely loose women. And so, because apparently, the vagina resembles a mtaro, why not combine the two and come up with an annoying name?

11. Huko chini – This is for those save-D people, the Form Ones and the virgins. Even saying vagina is a problem for them! 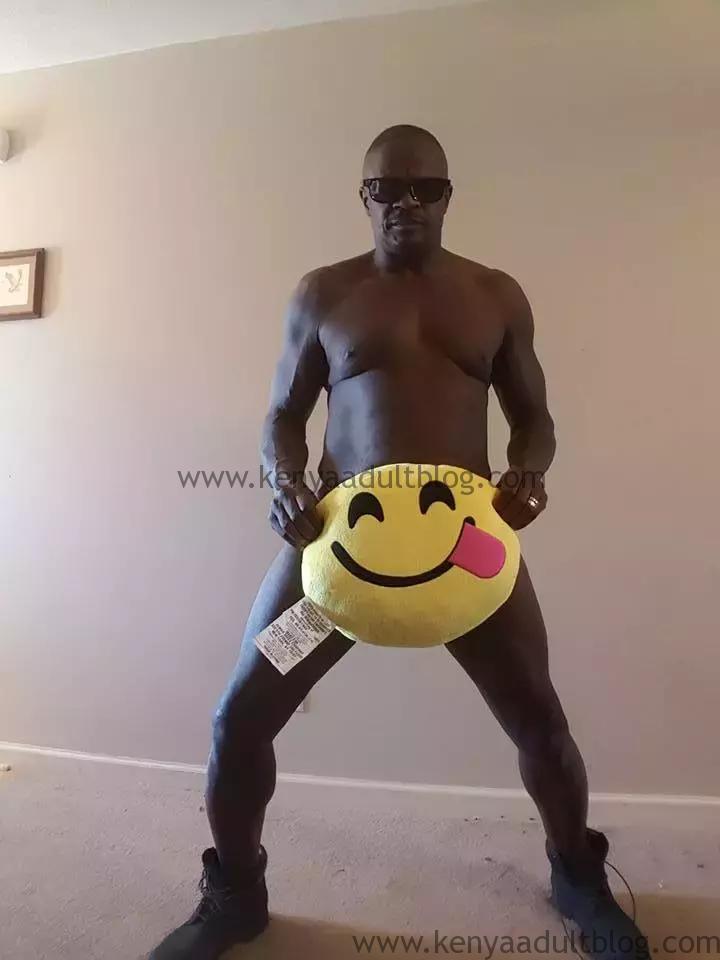 12. Snatch – This one was probably coined by jilted male lovers and affected women whose men were ‘snatched’ from them by a foreign vagina.

And Team Mafisi love such.

Snatch tend to belong to side [email protected], double dealers and the clueless.

This is what happens at Soweto Taverns – Girls dancing naked in public!

Mzansi matric babe Playing with Her BIG PUSSY on Camera