Mombasa Raha Story: My name is Janet, I am 22 year studying in college. I also work in a massage parlor and save money for my future. I have been working as a Mombasa Raha massage girl from past 8 months and I have faced different people in this work.

Some men behave so good and some they don’t come here to get a massage they just come here to feel a woman’s hand on all over their body, staring at my cleavage while bent over a little or undressing me in their mind.

Working here is really uncomfortable and it gets worse when some one ask you that he would pay you a little extra if I serve him a little extra. And you all know what that means that “a little extra” thing.

Right after three days when I joined this work I got my first offer when a man in his early thirties asked me to undo my shirt and show him my breast. I could have shown him my breast and earn more money but I didn’t because it wasn’t just about showing him a pair of breast but it was about turning from a good working girl to a cheap slut.

I am not saying that all the girls who do this kind of things are bad I mean no girl wants to do it by her own choice but its just the situations and time that pushed us to do those things but at that time I controlled myself and controlled my greed and need for money. 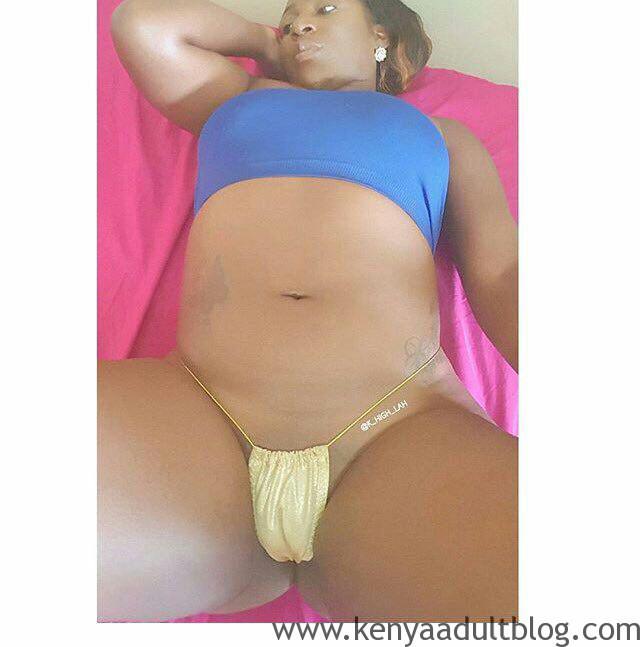 One day I came back from college and went straight to the parlor. I changed into my uniform which was a white blouse and red skirt. Our owner had asked us to wear this uniform and I never liked it because the blouse was very low neck and skirt was even shorter than I wear in college.

So men always can see us showing our cleavage and get excited. Many times they lay down on the table in their shorts/undergarments but some cheap guys they totally get naked and just cover themselves with a towel but how can any one hide an erection by a towel and I had to look at those hard dick all the time.

So that day, when I went to the parlor my manager asked me to go to the room no. 4. As I went in I saw a familiar face he was John, a businessman and quite rich. He had also offered me extra money but he never tried to touch my breast or thighs like some other had tried to do.

Today when I went near to him I felt something unusual, he was covered with towel below his waist but there was something different. And they suddenly I saw his boxers on the floor so that means he was naked under the towel.

I bent a little to grab the bottle of oil and he was waiting for me to bend, he stared at my cleavage and smiled looking at me, I couldn’t do anything and just poured some oil on his chest and started massaging. When I reached to him tummy and went a little down he started getting hard.

With in seconds he was hard and I could see his cock making tent of that towel.

Ok, Mombasa Raha! That was embarrassing but he seemed to enjoy this. 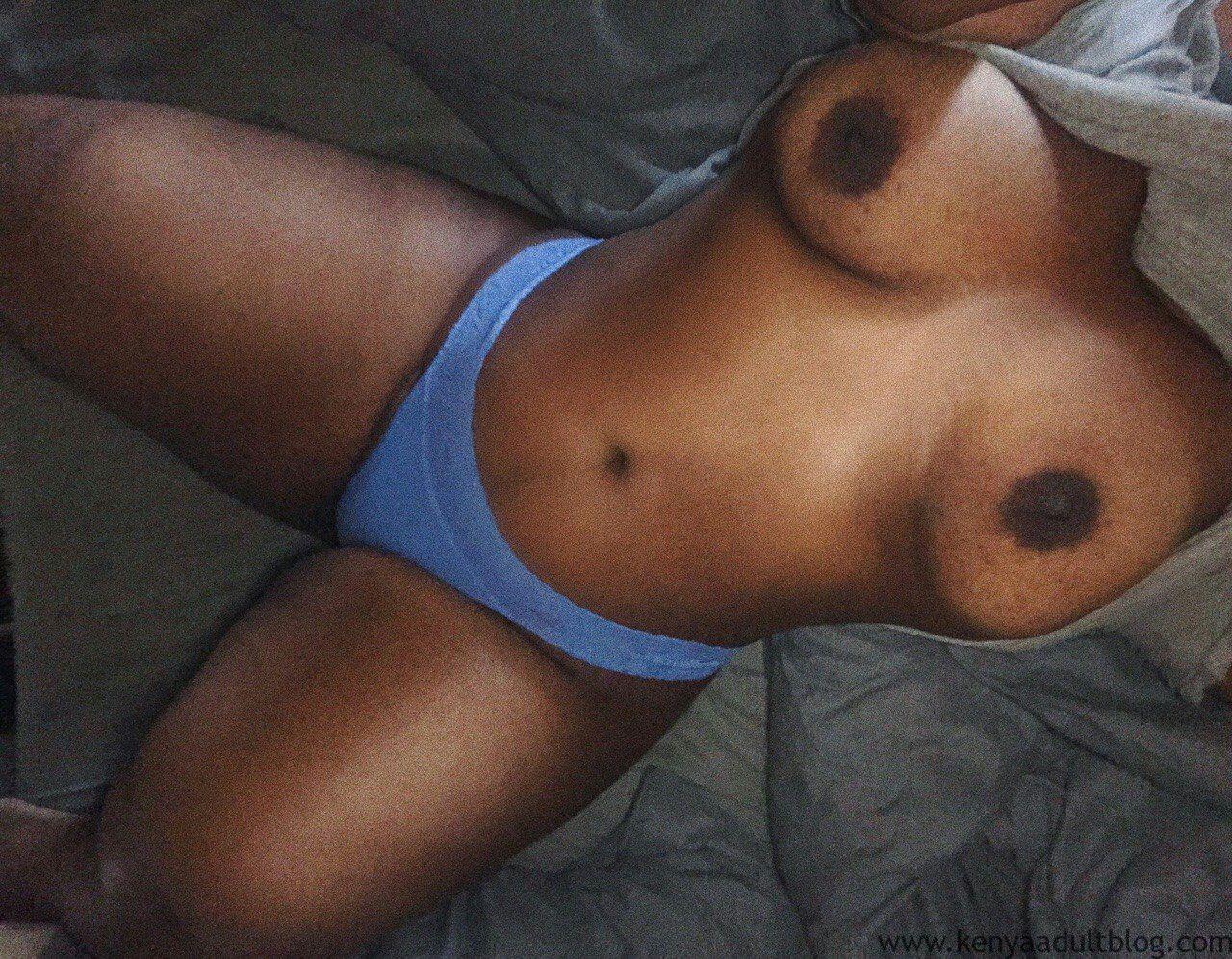 “What do you think, today I can give you more money than the last time I offered” He said.

I looked in his eyes and saw that they were filled with lust and he was not looking at my face, he was looking at my breast. I turned a little to avoid him but he grabbed my hand and I felt that he dragged my hand under the towel and made me touch his cock.

When I looked at him, he was enjoying my touch and I pulled out my hand.

I smiled back and get off that towel from his hard cock and his cock was totally hard. I looked at him while grabbing his cock, he smiled again and he seemed really happy with what I was doing.

I poured some oil on his cock, and started jerking off faster.

He was in pain and was breathing heavy after the orgasm. He didn’t have any energy to catch me as I stepped back. I went out of the parlor while my other colleagues went to my room to check out what happened as they had heard the scream of John.

I went home and checked my videos that I had been recording in the parlor during work, I had secretly recorded everything from first day of my work to the present day. I have all the proofs about john talking dirty to me and asking me to have sex with him for money and pushing me to be a whore.

So in case if he would file a complaint against me then I had all the proofs against him too.

I didn’t want to hurt anyone and I am not an enemy of all the males in the world but sometimes people like John pushed us to do things like I just did to John. People like him first pushed us into prostitution and other things and then they create organization to act against us.

They give a long speech describing how prostitution is spoiling the society. But in truth its people like him are running life of girls like us.

Sex on The Balcony With My Neighbors Daughter During Christmas Holiday!

Watch sex with boss wife in their office in Nairobi city while he is out running errands. He has a fat belly and doesn't...

Watch Nairobi Tamu girl enjoying her classmate's dick in her wet Nairobi pussy. She enjoys every moment of the hard 7" dick like a...

Enjoy Noti Flow nude photos that have been posted online over the last couple of years. The Kenyan musician loves showing off her sexy...